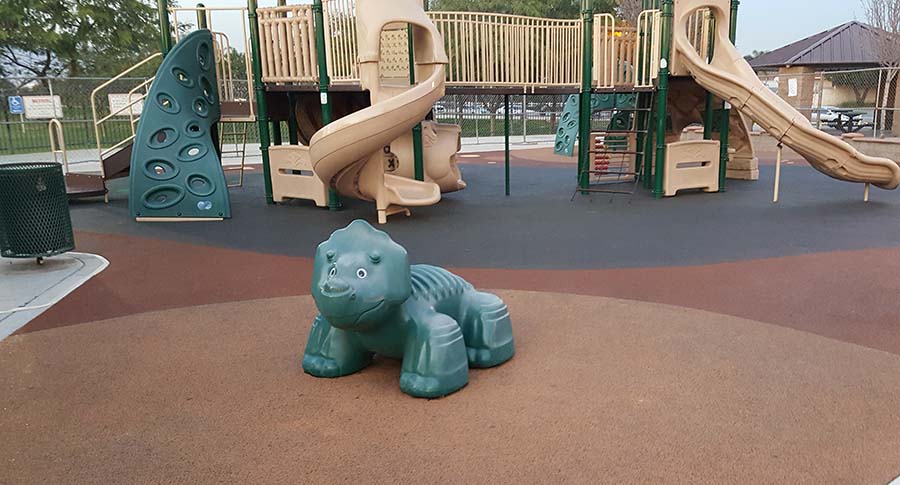 If you grew up before video games and the Internet, count your blessings.

Nowadays, taking away a kid’s video game or Internet privileges might seem (to them) like it’s the end of the world. On the other hand, more and more educators, parents, and child development specialists are starting to think it might be a good thing.

The problem: Kids today simply don’t get enough time to play outside, and technology isn’t helping. Outdoor playtime has been reduced (or eliminated) in educational settings, and decreased “free play” may be hurting your child’s development.

So, what is “free play,” and why is it important?  “Free play” is generally defined as unsupervised, self-directed play that isn’t part of an organized activity. It typically involves boys and girls of different ages playing together and is usually imaginative play and not competitive. 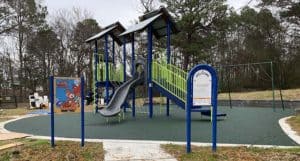 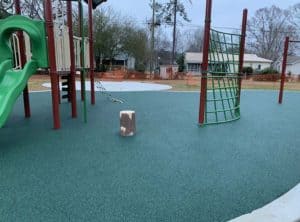 In the 1950’s, many American households were getting television sets. The new distraction could hold children’s attention for hours; as a result, going outside suddenly became less appealing. Unfortunately, the problem has only gotten worse since then. In the 21st Century, video games and smartphones have all but eliminated free play in our children’s lives.

“Since around 1955, children’s free play has been continually declining, at least partly because adults have exerted ever-increasing control over children’s activities,” said Peter Gray, PhD, Professor of Psychology at Boston College in an article in The Atlantic.

Screens are a big part of the problem, but so is the “helicopter parent” phenomenon. While it is important to provide adequate supervision, children still need to feel a sense of independent play. It is hard to find groups of children outdoors at all, and if you do find them, they are likely to be wearing uniforms and following the directions of coaches while their parents dutifully watch and cheer,” states Gray. 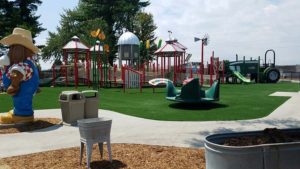 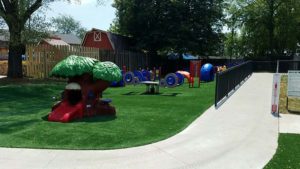 So, what did playtime look like before computers and TVs? Let’s talk about the good ole’ days for a minute.

It is believed that children in prehistoric times developed into cooperative adults because of the same kind of unstructured “play” that modern-day children had until relatively recent years. According to evidence from 700,000-year-old children’s footprints found in Africa, “children had more responsibilities, less adult supervision, and certainly no indulgence from their parents.”

But, we don’t have to go back that far to see what playtime used to look like. Even after-school pick-up games of baseball in the streets, which you probably remember if you’re old enough to have children were “free play” compared to after-school little league games. This is because the pick-up game was about camaraderie, fun, and improvisation. The little league games contain more structure, rules, and a “win or lose” mentality that makes everything more competitive.

“We have been depriving children of the normal, noncompetitive forms of social play that are essential for developing a sense of equality, connectedness, and concern for others,” Gray said. 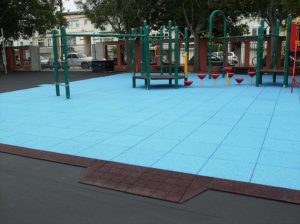 What Can We Do About It?

If free play gives children a chance to grow and develop in ways they don’t get from video games, television, or even structured extracurricular activities and sports, why aren’t more parents pushing their kids out the door and onto the playground?

In “today’s world,” we want to make sure our children are safe from harm and tend to shelter them inside from the physical harm that can be caused from playing outside or near ‘strangers.’ Because parents’ schedules have become busier, it is more difficult to find the time to go outside for supervised free play, and not all neighborhoods have a safe environment for children to play.  To help reduce this problem, neighborhood parents could come together to develop times for free play rotating turns to provide adequate supervision of the children. Many parents keep their kids indoors because everyone else does the same. Talk to the other parents about free play; the more common it is, the more accepted it will be, and the safer everyone will be together.

Of course, supervising children under the age of 11, especially on playgrounds, can reduce risks. Some older kids may be able to be given ground rules and boundaries regarding limited supervised play and be sent out into the sunshine.

You will never eliminate all risks, but you can cause harm by being overprotective. Allowing your child to walk and ride their bike in the neighborhood not only gives them much-needed physical activity, but it can also develop safety awareness. You may not find this to be very reassuring, but research shows that children are far more likely to die in a car accident than they are to be hit by a car while playing outside or riding their bike.

Parents get out there and play with your children! Throw a ball, play Frisbee, or head out to the playground. Their development is depending on it. Free play should be contingent upon having a safe environment.

Give No Fault a call at 866-NFSPORT to get details on how our No Fault Safety Surface and other surfacing products can make your park and school playgrounds safer and more attractive!