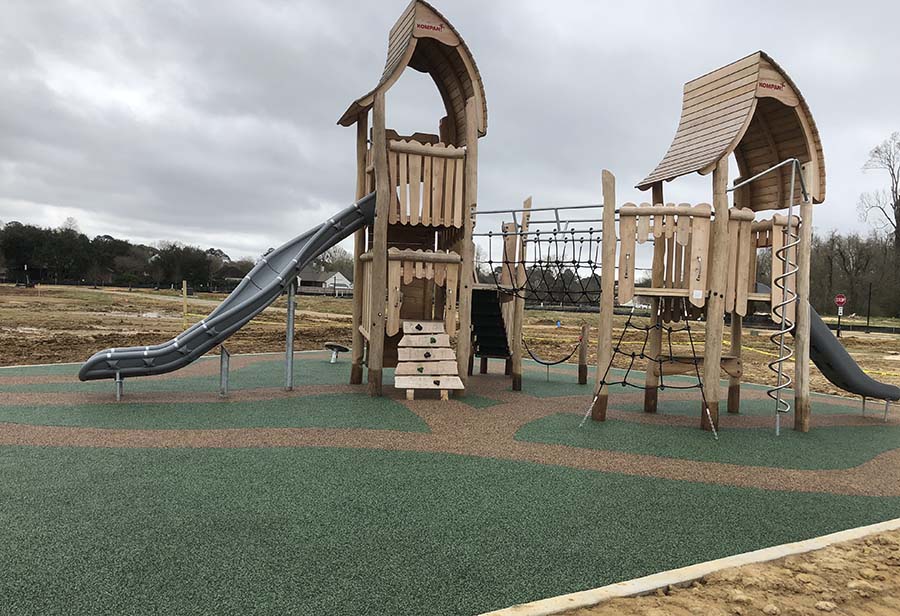 As beneficial as playtime is for our children, unfortunately, it has been scaled back or eliminated altogether in schools across the country. The average third-grader receives only 1.7 hours of outdoor play per week according to a National Center for Education Statistics study, and 8 percent don’t get recess at all.  In sixth grade, 13 percent of children have no scheduled recess!

In the classroom, children are told to sit still and be quiet. Everyone knows playtime gives them the chance to burn off some energy and get exercise. Everyone knows children love recess because it gives them free time to relax, play, and simply be kids.

However, what many people don’t know is that there are proven links between physical activity and learning. That is why parents and educators should take steps to ensure recess becomes standard in their schools.

Why Recess is Disappearing 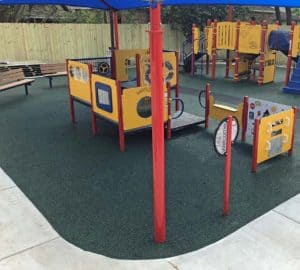 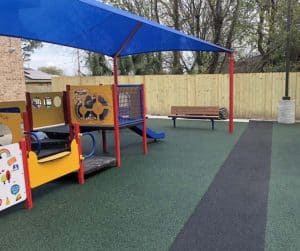 There are many reasons recess is becoming a thing of the past, including:

The biggest reason comes from academic standards. In 2002, No Child Left Behind pressured school districts to cram as much teaching into the day as possible. Because of their short instructional day, only 11 percent of states now require elementary schools to provide regular recess (according to the Centers for Disease Control).

One reason so many schools have been willing to eliminate recess is because they figure after-school sports should be enough, but that is not the case. Recess differs from PE or organized sports because it gives children unstructured, free play. With recess, children have choices and can organize their own games free from adult parameters, which lets them develop their imagination and critical thinking skills. 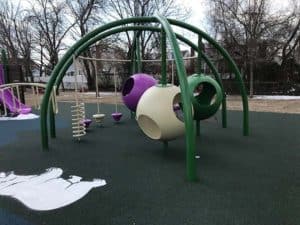 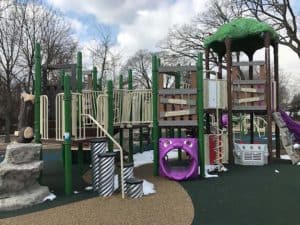 Many health and education experts argue that recess is a necessary activity for child development. Playtime also helps with things that don’t get taught inside a classroom. Research shows that children who get regular recess:

They also get the opportunity to develop social skills like leadership, negotiation, turn-taking, and conflict resolution. Recess can help students retain more of what they learn, because it helps with memory and can “reset” their brains for the remainder of the day.

What does the research show? Recess “represents an essential, planned respite from rigorous cognitive tasks,” according to the American Academy of Pediatrics. The AAP cautions against decreased time for recess because children need “a time to rest, play, imagine, think, move, and socialize”.

“After recess for children, or after a corresponding break time for adolescents, students are more attentive and better able to perform cognitively”, the AAP said in their statement.

Here are some other facts to consider:

The push for academic standards has left little room for outdoor play, but the irony is this: recess is actually shown to help children in the classroom.

Parents and Teachers Push Back 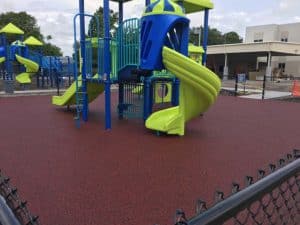 Parents and teachers are fighting the trend, calling on schools to bring playtime back. Laws requiring minimum recess amounts are being proposed—and passed—all over the country. Of course, there are financial considerations, and districts must make sure they have the employees needed to supervise children and money for safe playground equipment.

Is recess threatened in your school? Find out if there is a policy in place; if there isn’t, push for one! Tie your argument to increased performance in academics. Where recess is eliminated, teachers can get creative by taking children on a long walk back from lunch or having them do jumping jacks between lessons.

Remember: Recess should not be withheld for academic reasons or for “punishment.” Indeed, it’s the children who have trouble concentrating and behaving that need recess more than anybody else! Exercise and fresh air can help make students more productive and boost performance in math, science, and reading. When schools cut recess time or eliminate it entirely, they could be hurting academic performance as well.

Need help in designing and planning for your new playground area, or need to refurbish an existing playground?  No Fault can assist!  Give us a call at 1-888-NFSPORT, or contact one of our sales associates in your part of the country.  No Fault has been providing playground safety surfacing all throughout the nation for the past 45 years.  We are always available and eager to help.